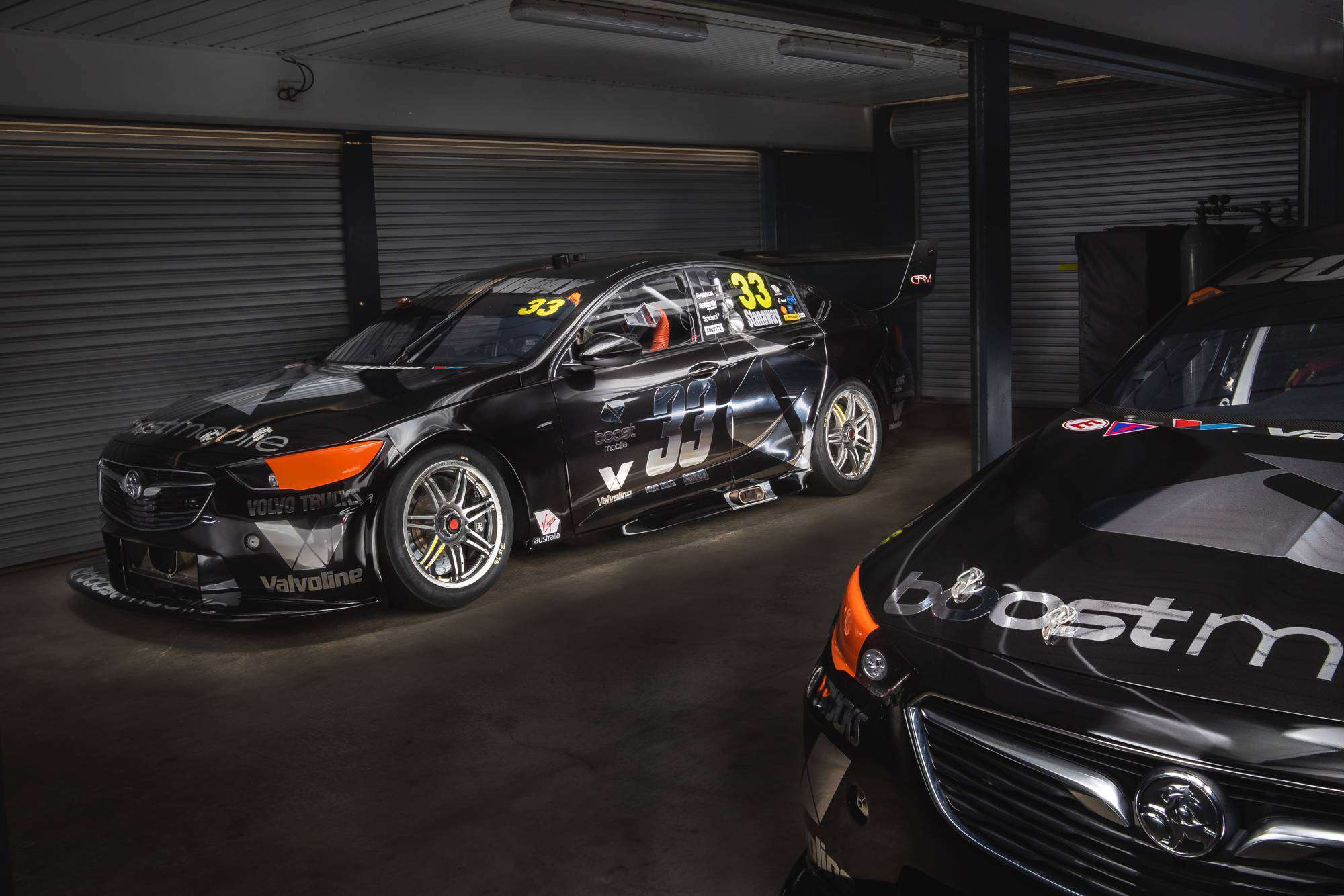 With Phillip Island Test Day marking the first day of official testing, the debut of Boost Mobile Racing is an exciting time for both Garry Rogers Motorsport and Boost Mobile, the world’s number one youth telco brand, which has committed to a multi-year naming rights partnership with GRM.

With new ‘young guns’ drivers Richie Stanaway and James Golding at the wheel, and the first event of the season just two weeks away with the Superloop Adelaide 500, excitement and anticipation is high.

Boost Mobile Founder, Peter Adderton, said that Boost was committed to creating as much excitement as possible ahead of the season including through Launch Day-dedicated livery;

“2019 is going to be an exciting year for Boost Mobile Racing, and we are committed to elevating the team and drivers while evolving the brand throughout the year. With all the livery releases coming from other team’s this week we will be waiting until Adelaide to officially launch our season livery, but have taken a leaf out of MotoGP by revealing a test day-specific design of simple Black and chrome.”

“Boost Mobile Racing will push hard everyday to elevate every touch point fans have with our brand and Boost Mobile products. The car came up great for the test day at Phillip Island and our thanks to everyone in the team for making it happen in such a short timeframe. We are not stopping there, just wait until you see Boost Mobile Racing by the time we get to Adelaide. We are only just getting warmed up.”

“There is no doubt that Motorsport has come a long way since I began back in 1963. The commercial aspect of our business has certainly raised the bar with regard to how a Team presents itself and even moreso today with social media and people’s desire for “new” news constantly. Our sponsor group led by our naming rights partner, Boost Mobile along with Valvoline are particularly conscious about the quality of presentation and the bar has been risen to such a level that this year we will run for the very first time a specific “test day” livery. Personally, I really like the simplicity of the design that has been developed and for an “old racer” I love the BIG numbers! Our fans should certainly be excited about the livery we will arrive into Adelaide with, and most importantly seeing our Team do the very best they can.”