Both Garry Rogers, Team Owner and Boost Mobile Founder, Peter Adderton were in attendance at the launch in Adelaide, along with ‘young guns’ drivers Richie Stanaway and James Golding.

Excitement and anticipation is high for the opening round of the season at the Superloop Adelaide 500 this weekend.

“The naming rights partnership with Boost Mobile has certainly brought enthusiasm, energy and a real focus on presentation. At GRM we have all embraced this and are delighted in how our Volvo Globetrotter B-Double and our 2019 #33 and #34 Supercars are presented.

It has been 10 years since we ran a predominantly black car and that certainly brought the team some good fortune, with Michael Caruso winning at Hidden Valley in 2009”.

“Looking ahead the season for us is going to be a crawl, walk, run approach we have a new team, we are working with a new driver combination.  Richie is coming into a new team and new car so we have to set our expectations to be real expectations, we have for sure taken a different path for the team.”

“I am highly confident in both GRM and our drivers after spending sometime with them in the USA training with Chad Reed and Moto GP riders Jack Miller and German Marcel Schrotter I got to know them both and they are committed to give it there all.  Now this year will be extremely competitive so we will just have to wait and see I guess…but it’s going to be interesting.”

The Boost Mobile Racing Supercars will be on track for the opening practice session of the Adelaide Superloop 500 on Thursday at 5:30pm (ACT). 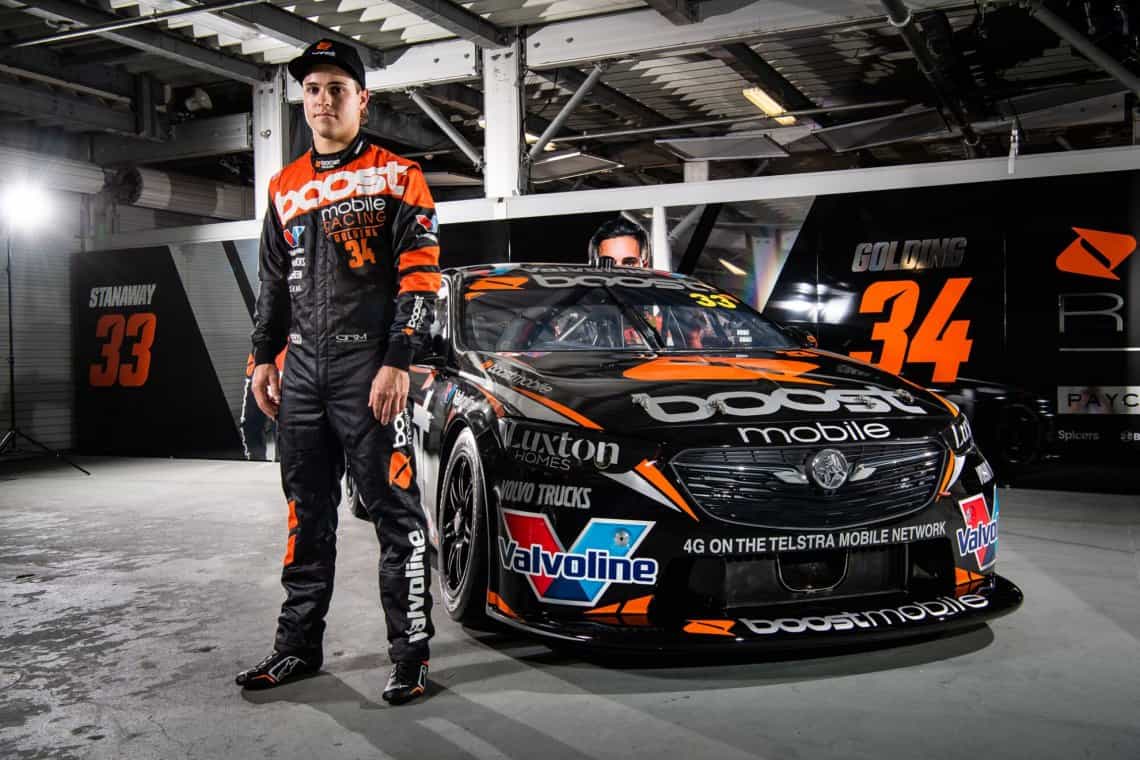 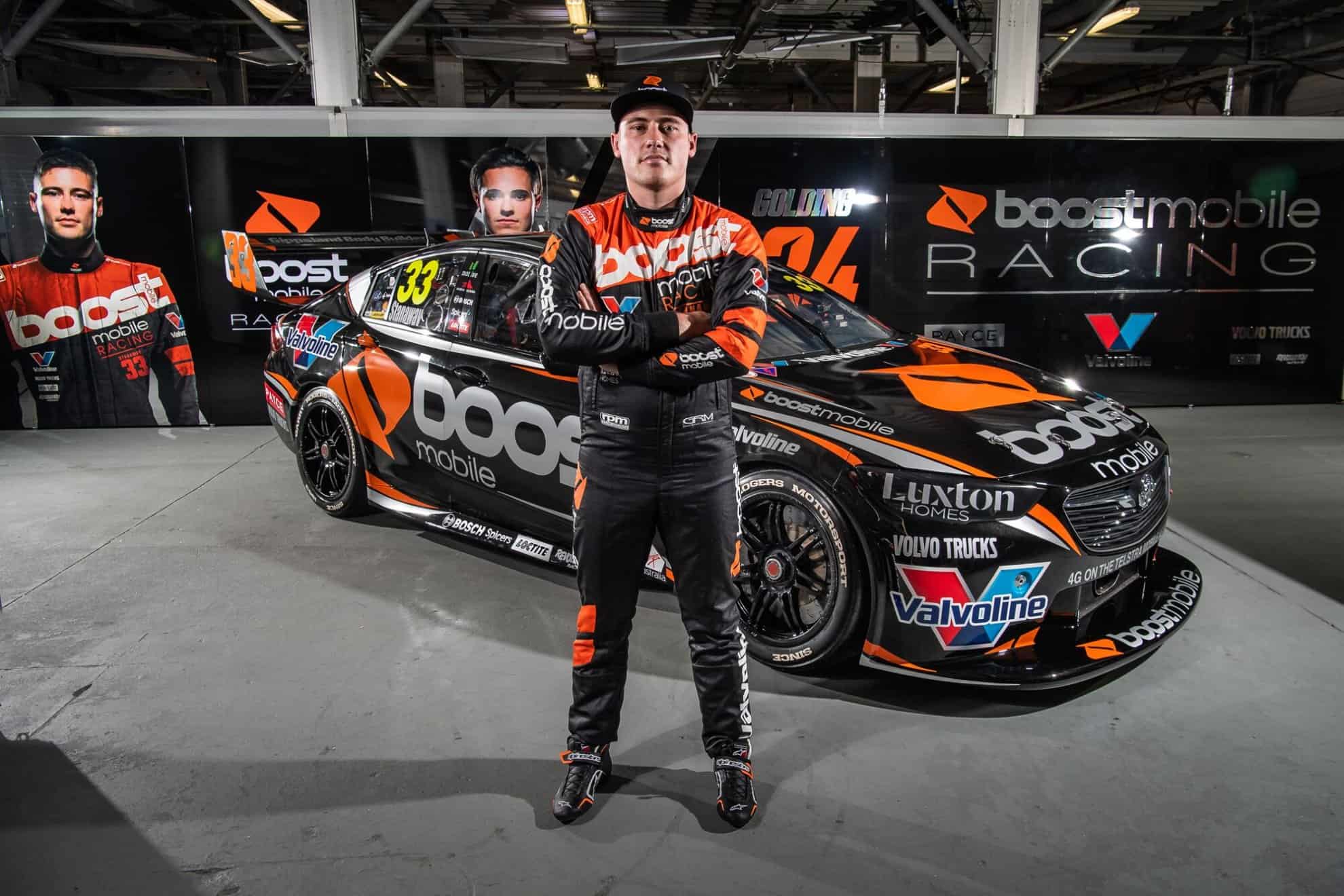