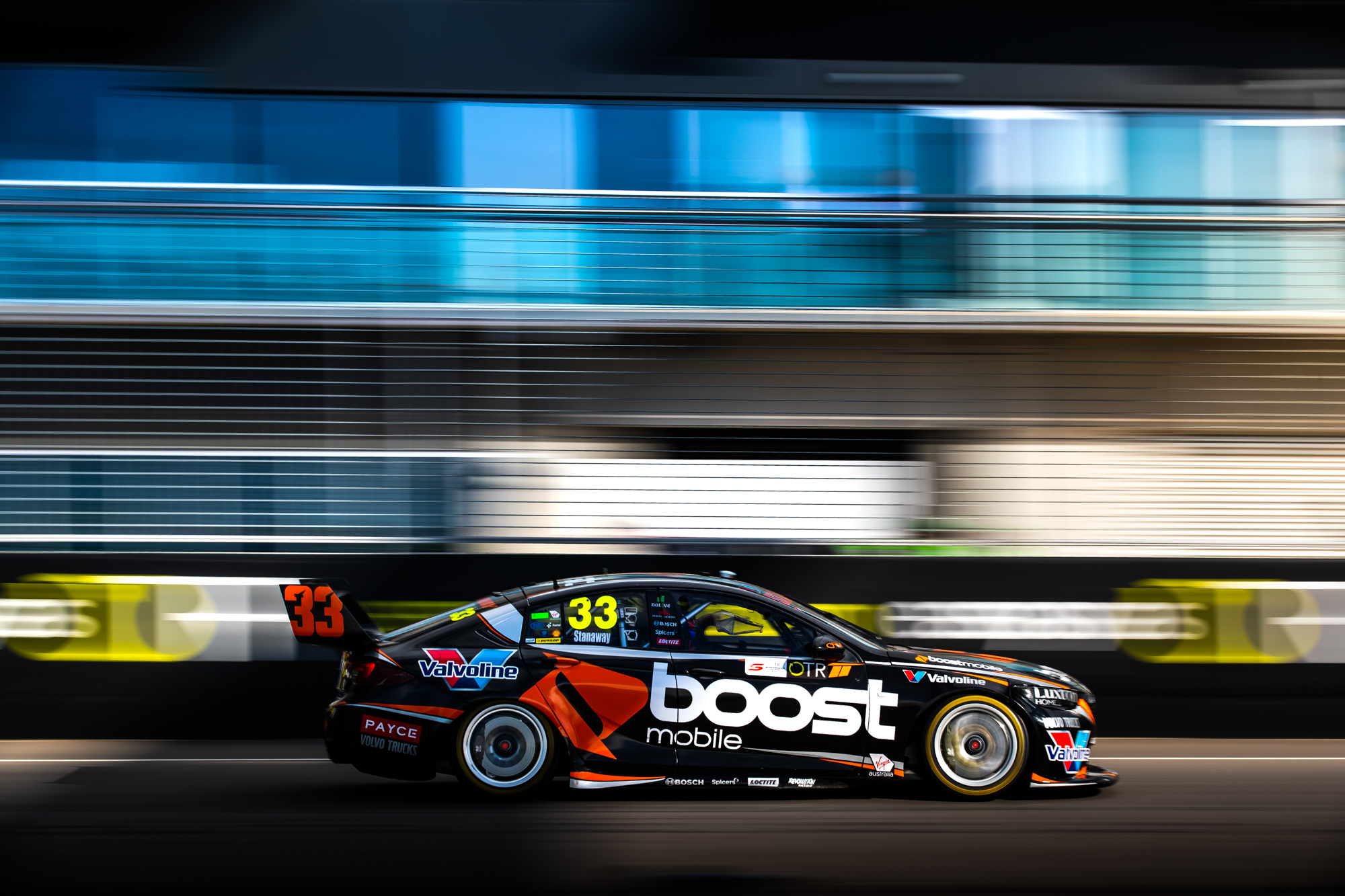 Having spent nearly every week in an airport so far this year I chose to make the Tailem Bend round a road trip. In planning the trip, I decided on a not so direct route via Colac and Warrnambool so as I could catch up with a couple of old friends. From the mid-1960’s all the way to the early 2000’s I would travel down through the south-west all the way to Portland buying cars for my car dealership. I have many fond memories of this time in my life and it was wonderful to catch up with a few old friends, in particular John “Tubby” Parker who is now well into his 90’s who ran “Parker’s of Colac”. Parker’s of Colac began as a bicycle sales and repair shop in the early 1900s and grew to be one of the most successful Holden dealerships in the country. Times change and today the old dealership stands vacant, as sadly the loyalty of dealing locally went when the internet arrived.

After spending Thursday night in Warrnambool, Kaye and I rose early and hit the road to Tailem Bend. I know I tend to waffle on a little and I remind myself of my mum and dad when I talk about how beautiful our country is and how lucky we all are. But, when you spend a couple of days on the road at this time of the year when the south of Australia has wild seas and green pastures, you really do appreciate how fortunate we all are.

As you drive along the Dukes Highway, The Bend Motorsport complex appears, and it is quite incredible in its stature with the surrounding geography predominantly flat the size and dominance of this facility are highlighted. I have now been to Tailem Bend several times and truly are in awe of what the Shahin’s have achieved in building this facility. We arrived at Tailem Bend around 11.ooam on Friday and thanks to the economy of the mighty Holden Equinox diesel it was a very cost-effective drive, except for the lollies I bought on the journey!

Friday practice and I was very pleased to have Richie Stanaway back in the #33. We took Richie to Winton (Vic) last week and he did a tremendous job driving the S5000 and it was certainly a relief for all and particularly him that he felt 100% following some very impressive laps behind the wheel of the V8 open-wheeler. Following practice James Golding and Richie were 18th and 24th. Scotty McLaughlin again dominated a Mustang clean sweep of the top 5.

Saturday and a third practice session took place prior to qualifying. Unfortunately, although we managed to close the gap time-wise to those in front our position changed very little with Bieber in 22nd and Richie one spot further back. Having dominated qualifying but electing to sit out the final run the #17 DJR car of McLaughlin was pipped by the Mustang of Mostert (Tickford). The race was another thing with McLaughlin dominating from start to finish. Richie had a very good start and following a lap 1 incident that ended DeSilvestro (Kelly Racing), Davison (23 Red) and Hazelwood’s (MSR) race the #33 was 16th and from here very little happened, and Richie’s finishing position did not change, 16th. Bieb’s didn’t get the run that Richie did around the action that unfolded on lap 1 and was 24th at the completion of the opening lap but raced cleanly and with efficient pit stops managed to climb to 18th by race end.

Following the race, I went and had a look around the hotel part of the facility and foyer area where there is a tremendous display of various race cars from the past 50 years. I also found a bar, a blessing after a rather average day. After a beer with some enthusiastic Motorsport supporters and reliving some stories from the glory days, I felt brand new!

Sunday and Bieber and the #34 certainly found some improvement in practice and finished in P11 and Richie was 18th. Again, the Mustangs dominated filling the first six positions led by Mostert.

Qualifying and Bieber could not replicate his practice speed and lost 2/10ths to qualify 19th and Richie was 25th. McLaughlin was 2/10ths clear on pole from Davison.

The 200km (41 lap) race was yet again green from the start to finish and unfortunately very little action. Although Richie after pitting on lap 5 with several others did work his way through the field and was inside the top 15 by lap 15 with Bieb’s in 20th. Davison led from McLaughlin after the first stops, but McLaughlin pitted for his second stop only 8 laps after his first forcing Davison to pit a lap later, but McLaughlin’s speed on his out lap saw him “undercut” Davison as he exited pit lane following his stop. As the Tailem Bend circuit is new and the surface is still very smooth it allows teams to run long stints on tyres as the degradation is very low. From our point of view the race was quite uneventful and the early promise that Stanaway showed following his first stop faded away to a 24th place finish, and Bieber finished 18th after having an off-track adventure following his final stop.

I apologise for the briefness of this report as I usually like to add a little mirth to my reports but as obvious as it is, we have a lot of work to do!

I can’t wait for Pukekohe!