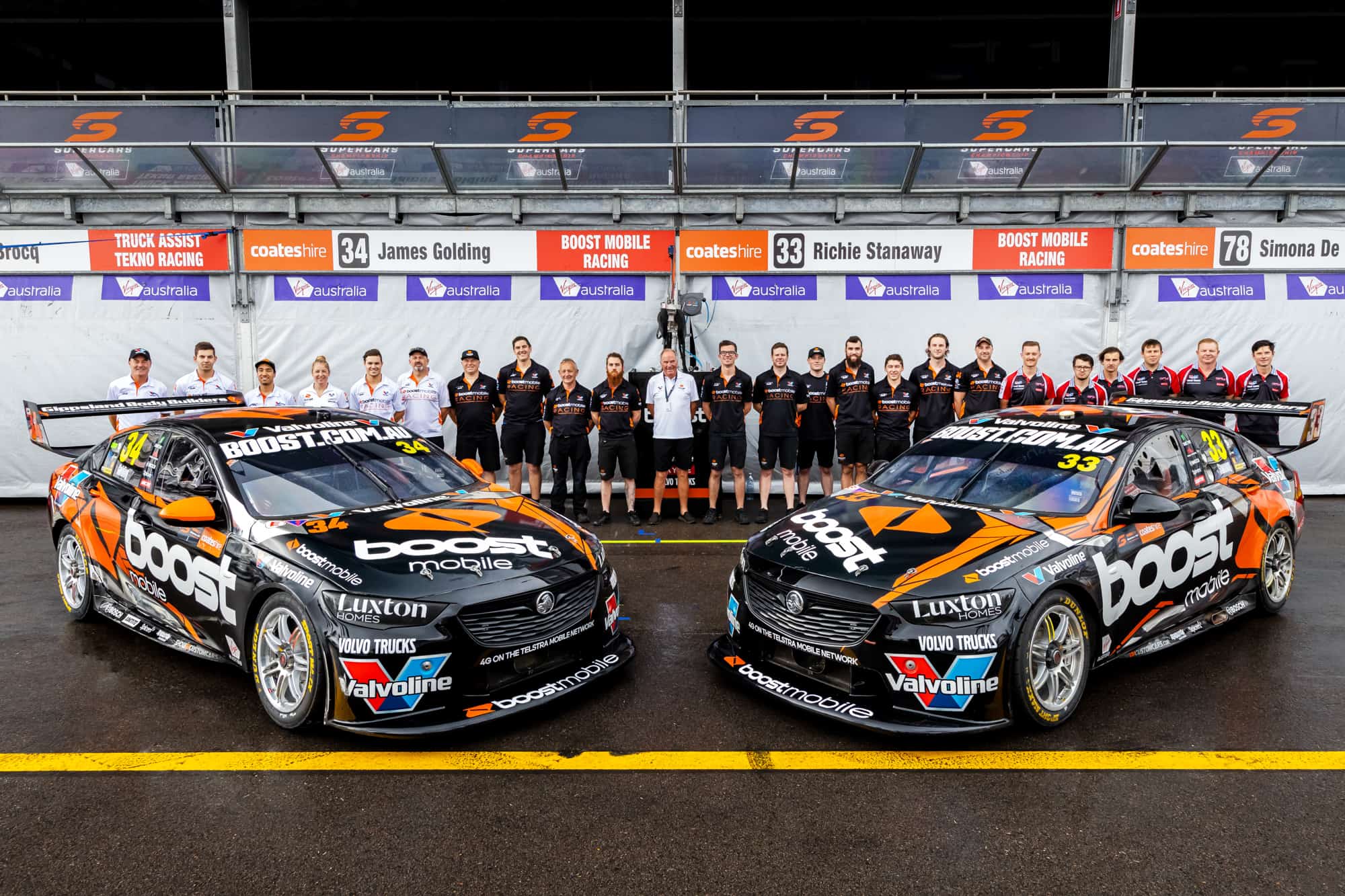 I know throughout the year I remark on the excitement of going to Adelaide, the great weather and hospitality in Darwin and the beauty and history of Bathurst. But, although only its 3rd year the Newcastle event has quickly become a favourite.

The City of Newcastle led by their Mayor, Nuateli Nelmes have embraced this event and the enthusiasm and excitement that you feel when arriving in Newcastle is fantastic. Barry and I arrived with the crew on Thursday morning and had the pleasure of being invited to Fort Scratchley which was built back in 1882 to defend Newcastle against a possible attack from the Russians. Thankfully, that attack never eventuated but 60 years later in 1942 the canons were fired as Japanese submarines were spotted off the coast. Fast forward to 2019 and along with Sally and Barry, I pulled the leaver on the loaded canon, not once but 6 times! This resulted in a little mayhem as some scrubland caught fire from the ash that was deposited from the canon’s chamber and following some frantic efforts by the volunteers at Fort Scratchley that with the upmost respect depicted a “Benny Hill” skit, the fire brigade were called and quickly extinguished the grass fire. Certainly, an exciting way to begin the weekend.

Obviously, the build up for the weekend was a little different to normal with this being our final round in Supercars. It was the fans that made the build up different, the well wishes and support from the public was certainly very, very special. An often-asked question is “am I sad to be finishing in Supercars?” As much as I appreciate the sediment and I understand that people often want to say something, but are unsure as to what to say, the answer is I’m certainly not sad. I feel extremely fortunate to have done what we have done in the past 24 years of Supercars and the highlight is all of you, the fans. I love chatting to you all and this will continue in 2020 as we continue our racing activities in TCR and S5000.

The Newcastle 500 is 2x250km races, one each on Saturday and Sunday. The 2.6-kilometre street circuit is situated in one of the most picturesque locations on our calendar, the highlight is from the exit of turn 2 down to turn 7 where the track runs in an elevated position alongside Nobbys Beach. Like most city street circuits overtaking opportunities are not easy.

I had two highlights over the weekend and the first was the lap around the circuit on Saturday in the Pontiac Firebird and the opportunity to say goodbye to the Supercar fans, the second was my granddaughter’s (Grace) 18th birthday on Saturday night yet the disappointing part was my inability to keep up on the dance floor!

Racing wise the weekend put an exclamation mark on our season and we qualified and raced in the mid to back-pack. Richie finished the weekend with a 16th and 15th placed finish, while Bieber had a tough day on Saturday after been turned around at turn 12 and finished 22nd and again on Sunday had an off-track adventure in to the tyres at turn 2 while racing mid-pack eventually finishing 20th. The honours went to Van Gisbergen on Saturday and Whincup on Sunday, yet the two highlights for me were the drive of Scotty Pye (WAU) on Saturday when after spending the previous day in hospital with a drip to re-hydrate himself and after starting last raced his way to 6th and on Sunday Tim Slade’s podium finish (3rd) in his last race for BJR.

I have had an extremely enjoyable time the past 24 years and have some fond highlights from the racing side of things including the Bathurst 1000 win in 2000 with Bargs and Garth, Jim and Steve Richards 2nd place (father/son) Bathurst result in 1997 followed by a 3rd with Jimmy and Bargs the following year and Holdsworth and Caruso also finishing 3rd in 2009. Of course, the Volvo years were a great part of our history and along with Scotty we had a lot of fun and some great results. But, the highlight for me are the people that have worked alongside of me at GRM and the smiles and laughs along with some tears that we have enjoyed together.

I can’t wait to see you all at the Melbourne Grand Prix next March!