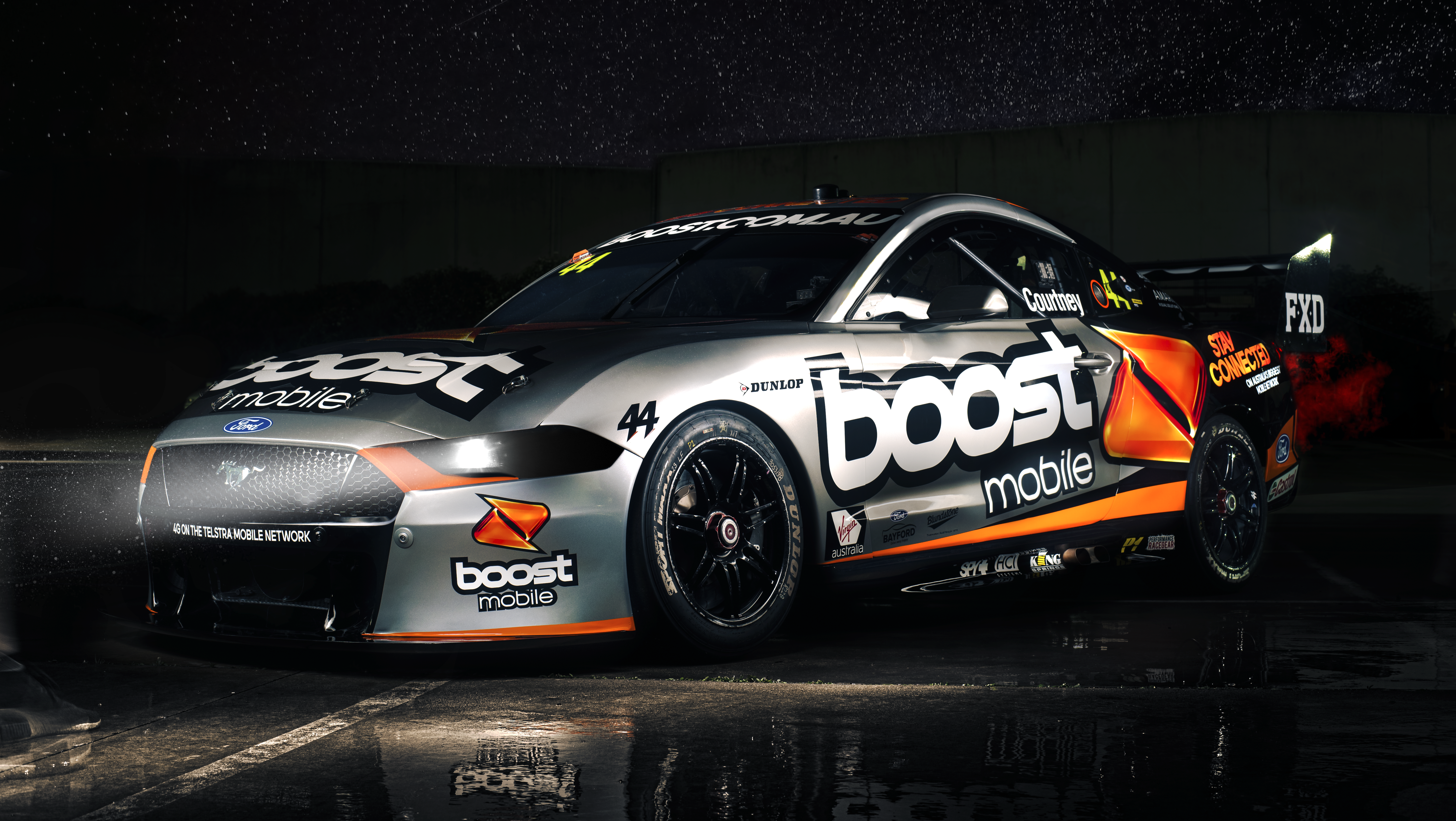 Tickford Racing has revealed the livery James Courtney will race with on his return to Supercars under the Boost Mobile Racing banner.

Courtney contested the season-opening Adelaide 500 with Team Sydney but left the team citing a disagreement with the outfit. Following the demise of 23Red Racing, Boost Mobile has backed Courtney in his return to the Virgin Australia Supercars Championship. Courtney will this weekend make his debut for Tickford Racing alongside Cameron Waters, Jack Le Brocq, and Lee Holdsworth at Sydney Motorsport Park.

Now the team has taken the covers off of the #44 Ford Mustang that Courtney will race for the remainder of 2020. 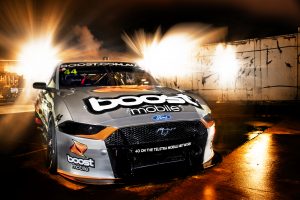 “The car looks amazing,” said Courtney. “The team and Boost Mobile Racing have done an awesome job getting everything prepared. We’re ready to go and ready to get our new partnership off to a strong start. I can’t wait to get behind the wheel and get out on track. I’m definitely excited to get back on track for some real racing and even more so to be making my debut with Tickford in the Boost Mobile Ford Mustang. It’ll be pretty full on but the team had a great start to the year, so I’m confident I can get myself up to speed and we can get off to a good start this weekend.”

The BP Ultimate Sydney SuperSprint takes place over June 27-28 at Sydney Motorsport Park, marking the end of a three-month break due to the coronavirus pandemic.

Article from Speedcafe.com By SIMON CHAPMAN – MONDAY 18TH MAY, 2020