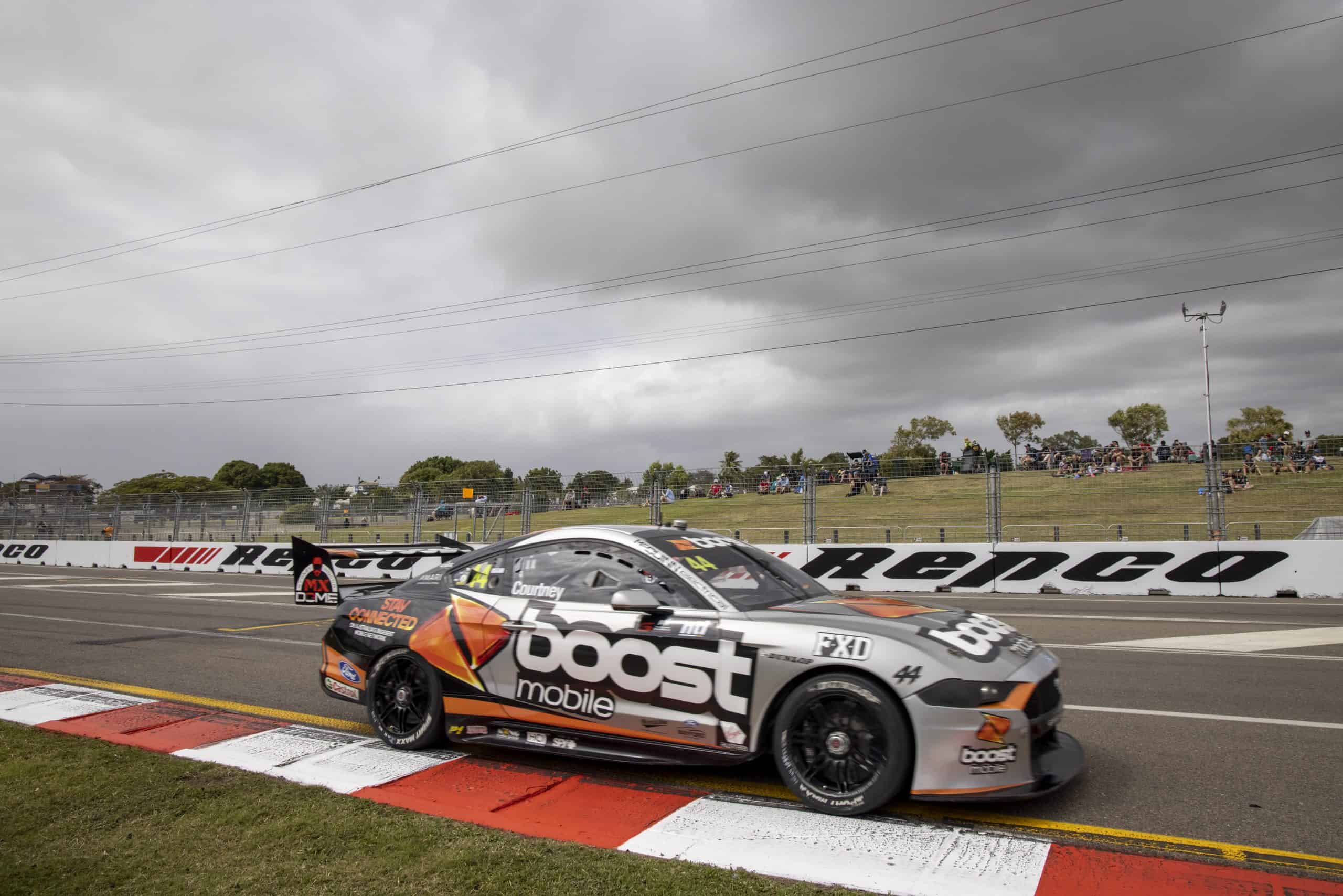 Coming straight from the Virgin Australia Supercars Championship doubleheader in the Northern Territory, Tickford Racing has travelled east to North Queensland to kick off another doubleheader this weekend on the streets of Townsville.

With a best finish of fourth in the second Darwin event, James Courtney (No. 44 Boost Mobile Ford Mustang) now sits 13th in the drivers’ championship. Courtney has been on the podium six times on the streets of Townsville, including a win at the inaugural Townsville event in 2009.

In the first day of racing at Townsville James Courtney started from ninth, and lost ground at the start of Race 19 and while avoiding a first lap incident around him, but like Waters, ran long in his first stint and climbed back through the field after his stop on Lap 22 to finish in sixth position. The result is Courtney’s fourth top six since his first race with the team in late June.

The second day of racing saw James Courtney (No. 44 Boost Mobile Ford Mustang) scoring finishes of seventh and 13th on Sunday, and remains 12th in the drivers’ championship at the conclusion of the round.