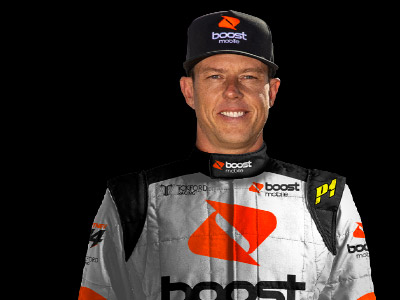 After successful tenures at other teams around the grid, we see James teaming up with his long term partner Boost Mobile to help us start our new adventure towards the podium. 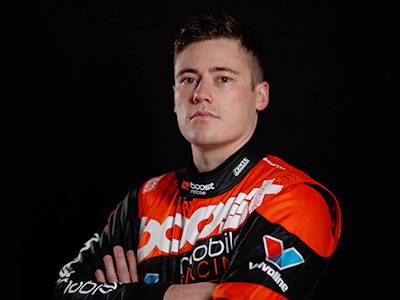