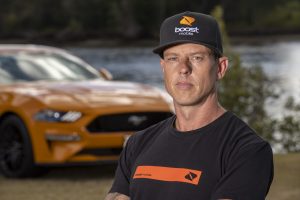 After successful tenures at other teams around the grid. Including 2 Year with Boost Mobile Racing in 2017-2018 we see James teaming up again with his long term partner Boost Mobile to help us start our new adventure towards the podium.